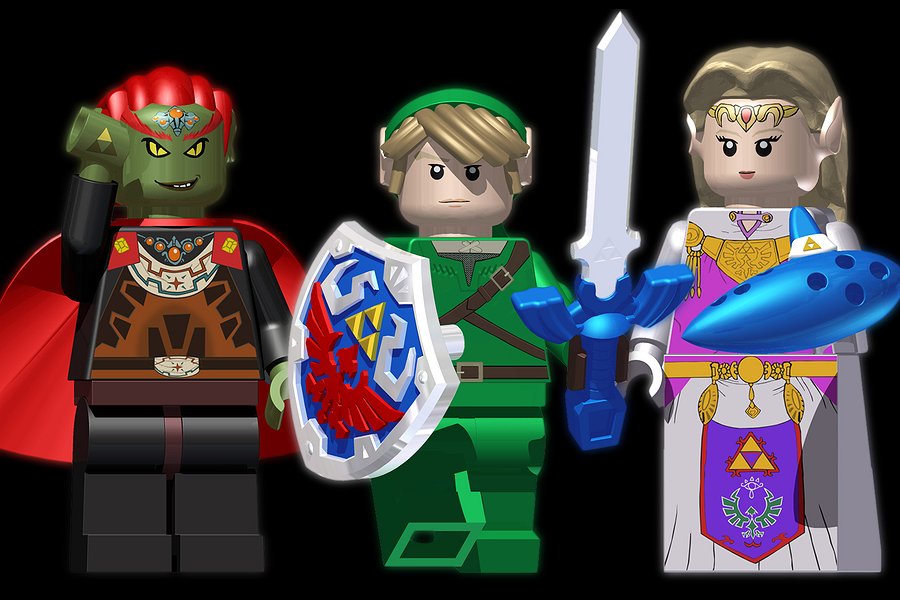 LEGO Ideas - The Legend of Zelda

A project I designed and proposed which was the first Legend of Zelda LEGO kit on the LEGO Ideas platform (formerly LEGO CUUSOO) that reached 10,000 votes and was considered for an official kit by The LEGO Group. The set was ultimately turned down due to the costs of required new moulds in favour of a LEGO scaled Back to the Future DeLorean. The models were created in Autodesk Inventor and their respective textures in Photoshop. I missed my last ever high school party to design Ganondorf…