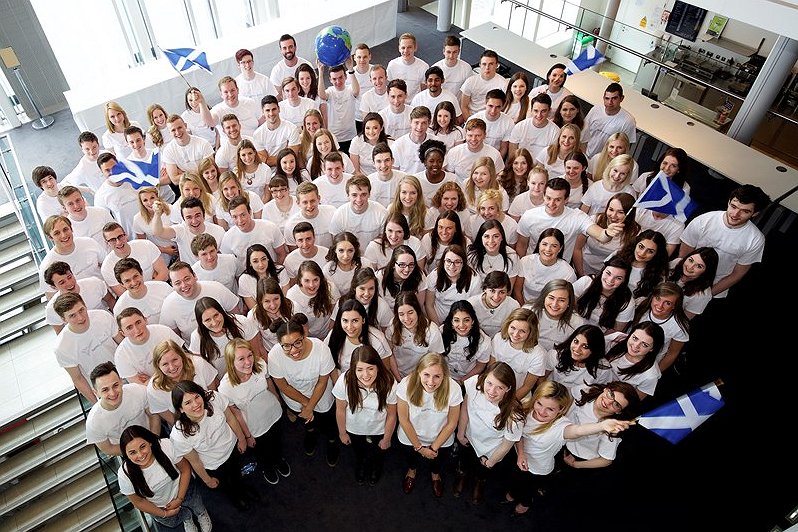 This is an account of the week preceding Sunday 14 June. Was really busy working and cutting about with the troops to get it out last week.

My name is Michael Inglis, and I’m a Software Engineering student at the School of Informatics in The University of Edinburgh. You know, the natural progression of the Computer Sciency type that collected stamps when he was younger. I have an Internship with NEHGS, developing software for their website, americanancestors.org.

Having finished the wonderful experience of 8 exams and a semester, with a workload I wouldn’t wish upon anybody, I was then able to deal with getting organised for my internship, planning a trip down to London to acquire the US Visa. I planned the the trip over the period of a day, flying there and back again from London City. Getting up at 3:30 am to catch a 6 am flight was in hindsight, an error, possibly just as bad, if not worse than the fact big David Dimbleby was switched off at 2. 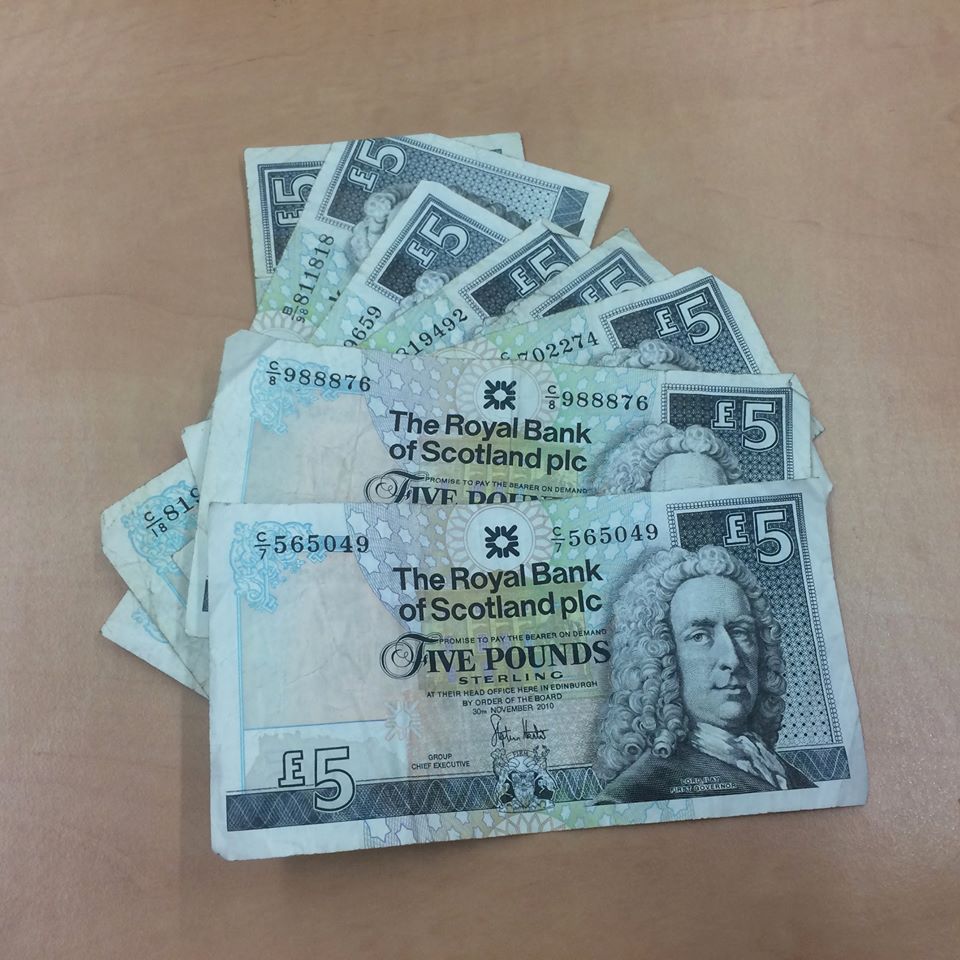 Fuelled by a concoction of Paracetamol Plus and M&S tuna sandwiches, still laughing about Scottish Labour, I was able to navigate my way to the US Embassy in London, finding myself there 4 hours early, a buffer I’d given myself to compensate for potential ludicrous worst case scenario situations. One honestly could turn up to the embassy at anytime and still be seen. It’s basically Argos but the guy on the door has an assault rifle. You get your ticket, wait for 5 minutes and go to a booth where you get your fingerprints taken and explain a loose account of what you’ll be doing this summer. Having had my “interview”, I wondered about London a bit, finding myself coming out at Westminster recalling that today was the Queen’s Speech and that the place was on lockdown, with all her loyal subjects lined up foaming at the mouth at the prospect of catching a wee glimpse of their Royal Overlords.

I was caught up in the crowd for half an hour or so before eventually getting out of the tax-payer funded madness and wondering along South Bank a bit, kicking off when McDonalds questioned my Clydesdale fiver, before naturally ending up in the Disney Store and buying a Stormtrooper mug to prove I wasn’t there for all the princesses (I really was). This all culminated in a heavy crash around 3 in the afternoon which saw me crawl back to the airport and hook up to Cafe Nero for life support.

Once back in Edinburgh, it was possible to turn my mind to packing for the trip. Important questions such as “To bring or not to bring the Vodka Rev Privilege Card?” almost threw me off course, but I remained vigilant, packing 10 weeks worth of pants, enabling me not to be concerned with such trivialities after arriving in the big city. Packed with all my pants and an unreasonable amount of the very finest Scottish Breakfast tea, I got on a plane down to London before getting on a flight to Boston. It was here I engaged in increasing my Bostonian culture, watching The Departed on the plane, building on what knowledge I’d previously gained from the Tea Party level on Assassin’s Creed 3. Over the 8 hours, I was also able to catch up on my Scottish History, reading a bit of Rabbie Burns and watching films which are unquestionably historically accurate. 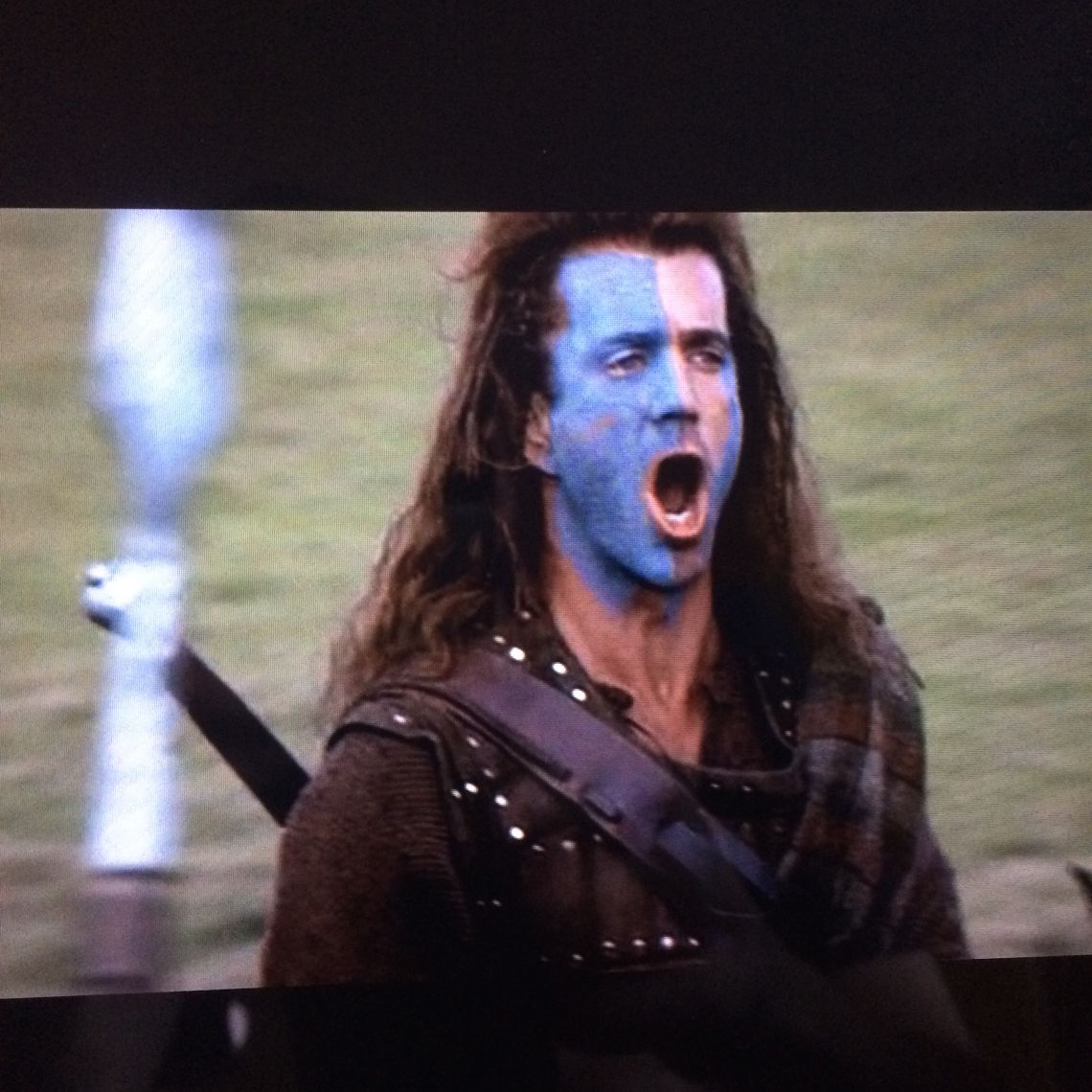 The Delays on both my flights resulted in me arriving about 11pm Boston time, hopping on the first bus I could find at the airport and testing the patter with the natives. Jumping onto different tubes and eventually finding my way to Northeastern’s Campus, I was able to get my Husky Card which lets me into my flat. A bit of plastic, which, for whatever reason decided I didn’t need a jaw. To my despair the rest of the lads had bailed off to their beds and I was faced with working out such serious issues as “why does the toilet have so much water in it?” or “why does everyone call a hash key a pound?" by myself. 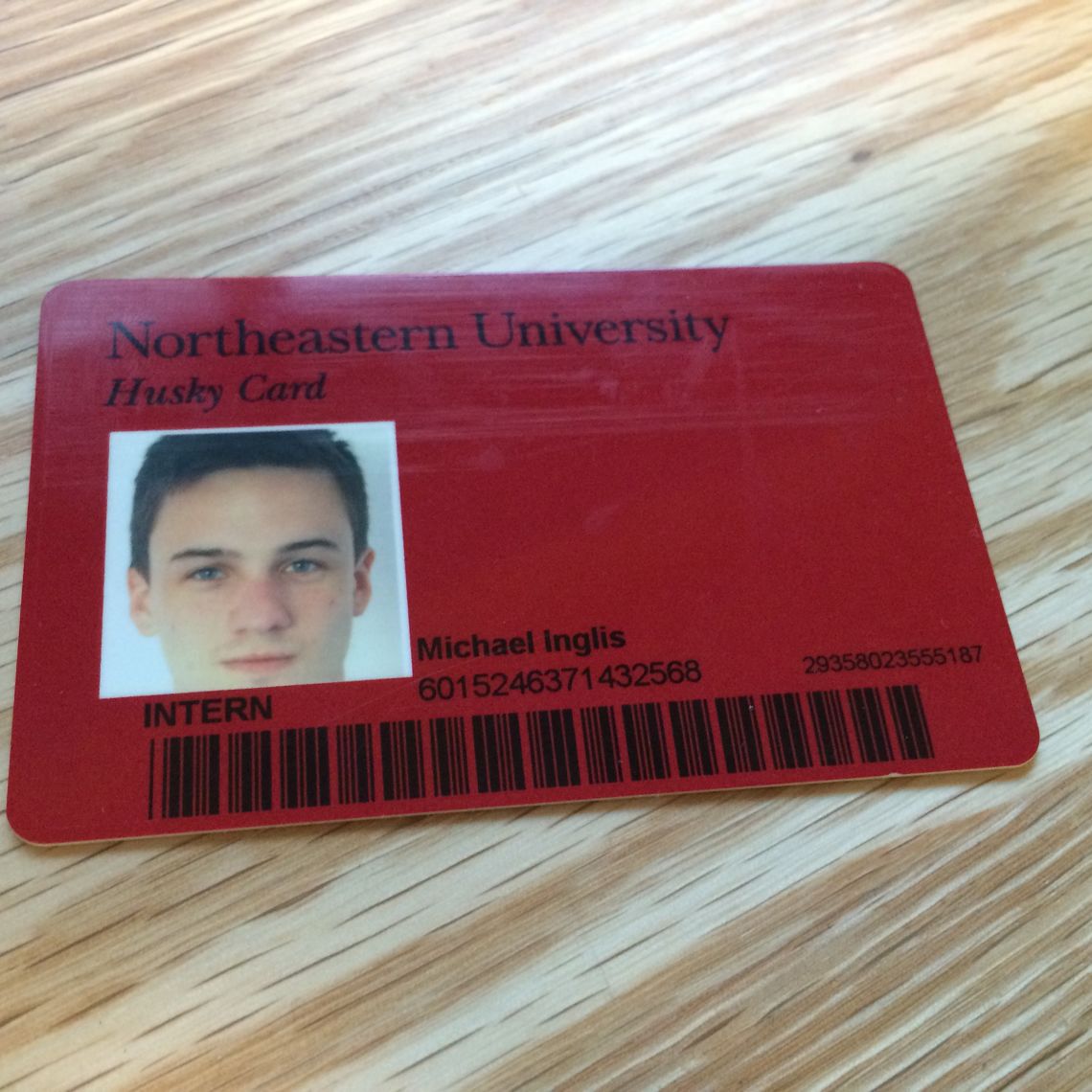 "Husky" is the Northeastern University's Mascot and is also American for "chinless".

Foodless and duvetless, I resigned for the night in this strange new country as a Lone Survivor, waiting in anticipation for some quality patter over breakfast with the Boston Saltire Scholars in the morning...